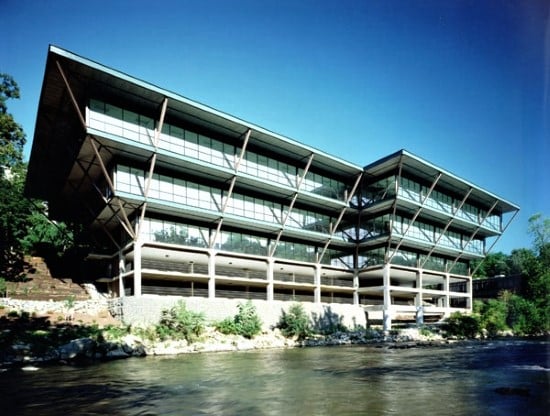 Built in Delaware. Loved around the world. To Be the Best LIMS
Provider in the World

So that We Create the Most Value for our Customers

LabWare was founded in 1987 in Wilmington, DE by Vance Kershner.

For more than 30 years, our sole focus has been to build the best laboratory informatics solutions in the world to equip laboratory managers, scientists, and analysts to work efficiently, accurately, and in compliance. Today, we’re expediting testing for mobile labs in the fight against COVID-19 while pioneering the future of laboratory automation. Our greatest asset is our incredible customer base. We’re obsessed with making our laboratory users successful. In small and large projects—whether local and global, routine or complex, LabWare has realized success by meeting commitments and exceeding expectations.

LabWare treats each customer as a business partner because we share a common goal: Results Count.

Vance was born in 1955 and grew up in Huntingdon Valley, a suburb of Philadelphia. Vance moved to Delaware to attend the University of Delaware and graduated with honors in Mechanical Engineering in 1978, as a member of Tau Beta Pi. DuPont recruited him directly from University to work in their Engineering Department.

After nearly a decade in E.I. duPont de Nemours and Company’s engineering department, Vance founded LabWare in 1987 and continues to lead the company as President & CEO. LabWare has offices in 25 countries, employees in more than 50, and customers in 125. The company has received many accolades, including the Delaware Bioscience Association’s 2016 Company of the Year Award, Scientific Computing and Instrumentation’s Readers’ Choice Award in LIMS each year from 2000 to 2008, Frost and Sullivan’s European LIMS Company of the Year Award in 2008 and Frost & Sullivan’s Product Quality Leadership Award in LIMS in 2004.

In addition to his role as LabWare’s president and CEO, Vance is also a general partner of the Delaware-based seed and early-stage venture capital firm Leading Edge Ventures. He serves on the board of governors of the Jefferson Awards Foundation, which recognizes, inspires and activates volunteerism and public service in communities, workplaces and schools across America. In 2015, Vance was a Distinguished Career Award honoree in UD’s Department of Mechanical Engineering. He has been a member of the Advisory Council for UD’s College of Engineering since 2012 and currently serves as its chair.

Our global team includes the most experienced laboratory informatics professionals in the world.

LabWare is headquartered in Wilmington, Delaware, USA, where all research and development activities take place.

We have invested in establishing sales and support facilities worldwide to provide the best possible assistance to our customers around the globe. Our international network of over 40 offices across 6 continents ensures you'll have access to a dedicated LabWare team close to you.

LabWare employees have an average of at least 10 years of industry experience, and many with more than 15 years of experience. The total base of experience across our company exceeds 2,200 years.

We bring together the talents of chemists and biologists with those of engineers and software experts to develop products focused keenly on the needs of laboratory users. Whereas other vendors struggle to keep up with the burdens imposed by multiple overlapping and redundant applications, LabWare provides software solutions for all types of labs in an easily configured common platform.

Delaware is a Great Place for Business!

Delaware ranks 5th in data innovation according to the Center for Data Innovation.

LabWare is proud to be part of the growing innovation economy in Delaware. 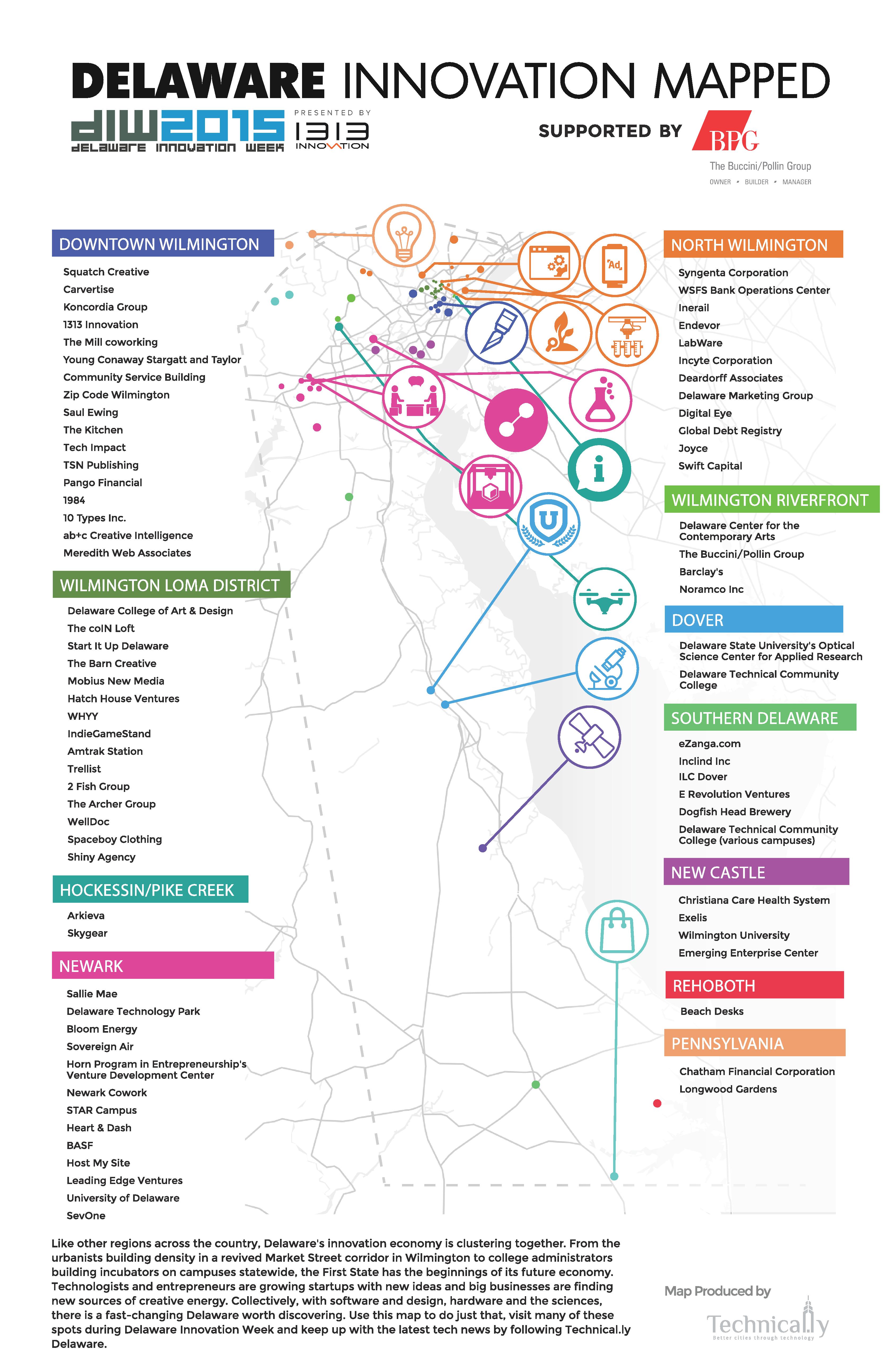 Delaware has proven to be an ideal location for LabWare to build a global brand.

Delaware's central location provides LabWare with access to many companies with lab operations within a two hour drive.

LabWare has also capitalized on the local talent pool coming out of the University of Delaware, and is a proud member and sponsor of the Delaware BioScience Association , a unified voice for Delaware’s thriving bio community, dedicated to facilitating growth of the life science industry, advancements in research as well as supporting education initiatives in Delaware and the surrounding region. 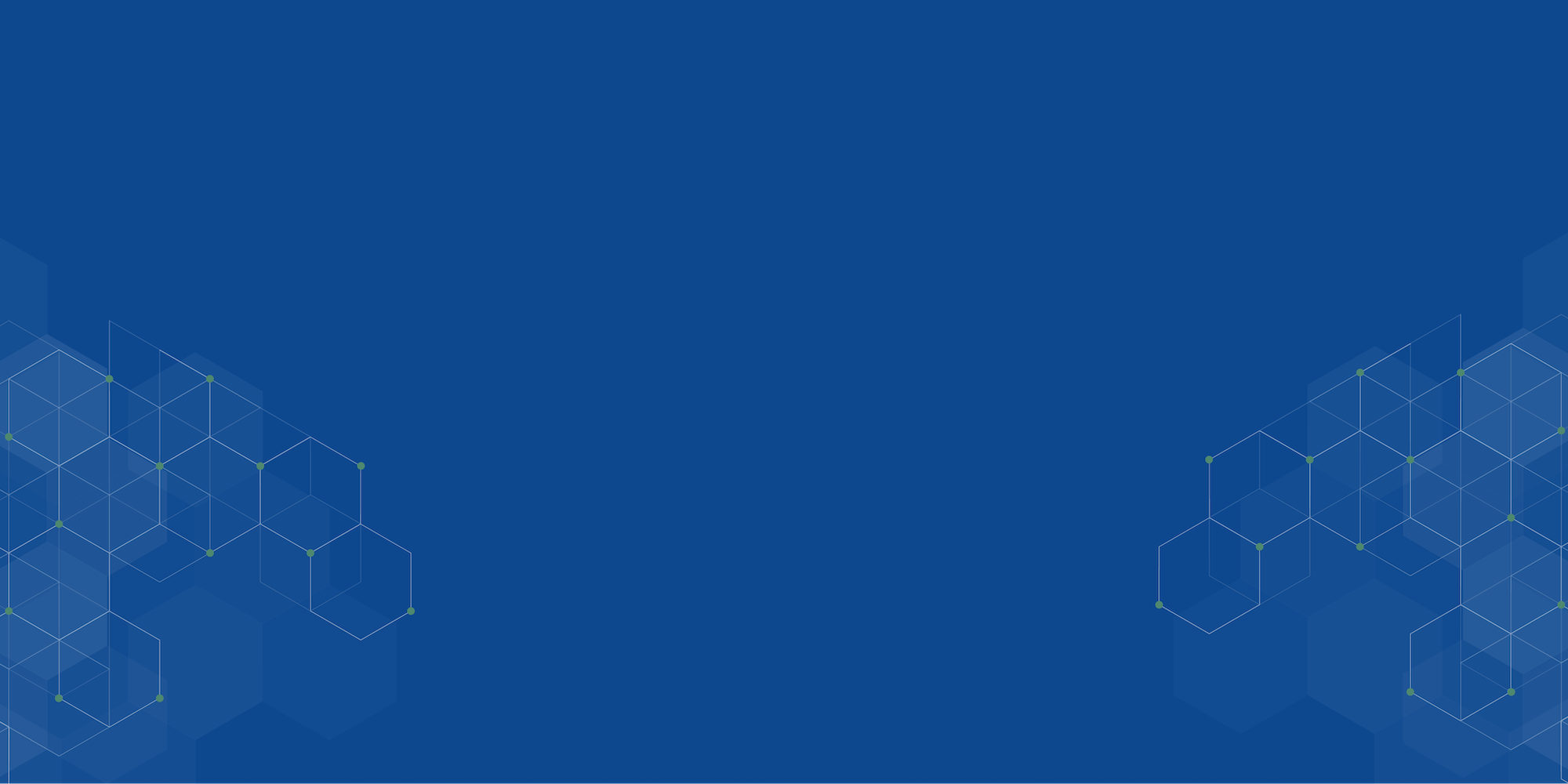 Request a Demo of LabWare